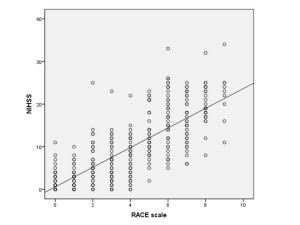 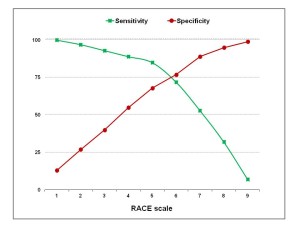 Capacity of the RACE scale to predict a Large Vessel Occlusion was high (AUC 0.82).

You can read the original article published in Stroke Journal.